Pumps as the key to the turning point in energy policy 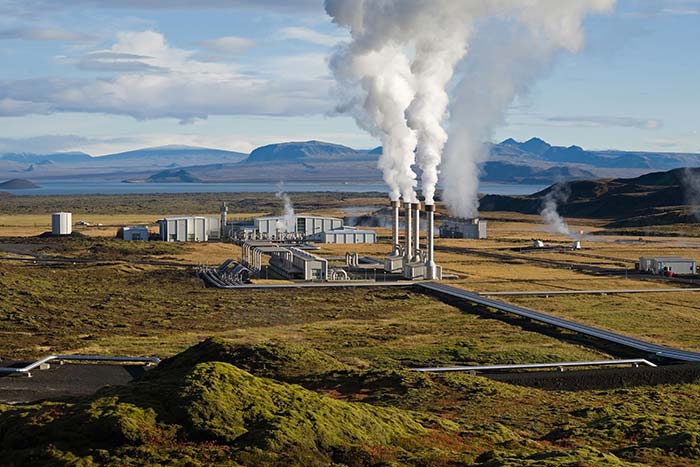 Geothermal power plant in Iceland: The use of geothermal energy accounts for more than half of the island nation’s energy supply.
Picture: Gretar-Ivarsson, Wikipedia

Experts consider geothermal energy to play a key role in reaching the turning point for energy policy. The use of geothermal energy makes heating independent of all fossil energy sources, and can additionally be used to produce electricity. Just like many other industries, however, the plants are dependent upon pumps for reliable operation. Finding the right transporting unit can still pose challenges for operating companies in all industries.

The turning point in energy policy helps geothermal energy to achieve the breakthrough: The promotion of climate-friendly heating with heat pumps increases the number of buildings that are heated using heat stored in the earth’s crust instead of heat produced by burning fossil fuels. Geothermal power plants are also becoming an increasingly more important source for renewable energy. With combined heat and power generation (CHP), deep geothermal energy can be utilized extremely efficiently – not just directly for heating, but also indirectly for generating electricity.

Until now, only a few countries – namely Sweden and Iceland – have collected extensive experiences with geothermal energy as a source of renewable energy. Among the obstacles for a faster dissemination are particularly the high initial investment costs, as well as the pumps upon which reliable geothermal plant operations decisively depend, as it is much easier to overlook.

Pumps deliver the energy to the consumer

A submersible pump (also called submersible motor pump) is used in deep geothermal energy to transport the thermal water to the surface. For this technology to be functional, the pump has to be installed below the water level drawdown, which translates to its placement several hundred meters below the earth's surface. To overcome these high drawing heights, feed pumps in geothermal power plants often have an output of more than 1,000 kilowatt.

Resultantly, the pumps are the largest energy consumers of the power plant, but at the same time, they are the most important ones since they enable the use of geothermal energy. At least up to now, they also tend to be the most trouble-prone parts of the power plant. If the submersible pump of a geothermal power plant fails, this can quickly become very expensive for the operating company: After all, the pump must be transported back to the surface for maintenance. That alone costs exorbitant amounts of money, and should it need to be replaced, companies would need to pay up to one million euros depending on the output needed. Finally, the stipulated amount of heat and electrical energy must also be delivered during the maintenance.

The operating company of the geothermal plant in Holzkirchen just learned this the hard way: In the Upper Bavarian district Miesbach, a power plant was commissioned in 2018 that utilizes heat from the earth. In October 2020, a repeated exchange of the pump was due. According to the company’s own estimates, this cost them approximately 15,000 euros per day.

The pump type must match the application

Depending upon the application condition, it is not unusual that pumps fail. The application in geothermal power plants is aggravated by the fact that the pumps being used have been developed primarily for the oil and gas industry. They are therefore not well-designed for the specific requirements of geothermal energy.
For users in established industries, practically every application features a multitude of pumps that were specifically developed for the respective operating conditions. They provide a long service life, low maintenance costs, and the highest possible reliability for the specific task at hand.

While pumps are not being operated at depths of several hundred meters in industries such as the chemical industry, water treatment or in food production, they are nevertheless difficult to access in many cases. For this reason, it is beneficial to the operating company that designs for continuous and automatic maintenance become increasingly more sophisticated. This process is also supported by digitalization; equipped with the corresponding measuring systems, state-of-the-art pumps are now able to monitor themselves. This practically rules out an unexpected failure, like those that still occur in geothermal power plants. Sensors that are continuously inspecting the acoustics of the pumps for any anomalies, can sound an early alarm, thus calling attention to an imminent bearing damage or cavitation.

Consultation with know-how leads to the right pump

Regardless of the underlying pump technology, manufacturers of innovative transporting units for fluid handling support operating companies with extensive maintenance and service concepts. These concepts help increase the service life of the pumps as much as possible, thereby protecting production from expensive stoppages. In order to maintain a clear overview in light of the nearly indeterminable product offerings, it may be beneficial to the operating company to base their selection on a multi-vendor platform.

The PUMPselector from Star Pump Alliance provides a multi-vendor overview of the transporting units from a total of ten member companies. With the help of a few pieces of central information about the medium handled and the desired output, the tool determines pumps that are a perfect match for the given requirements. Regardless of whether it is below ground in a geothermal power plant or above ground in the plants of a manufacturing industry, unexpected failures are always and aggravating and costly affair for all parties involved. Whoever avoids them increases their efficiency and success, and thereby establishes the best foundation for a continuous economical operation. 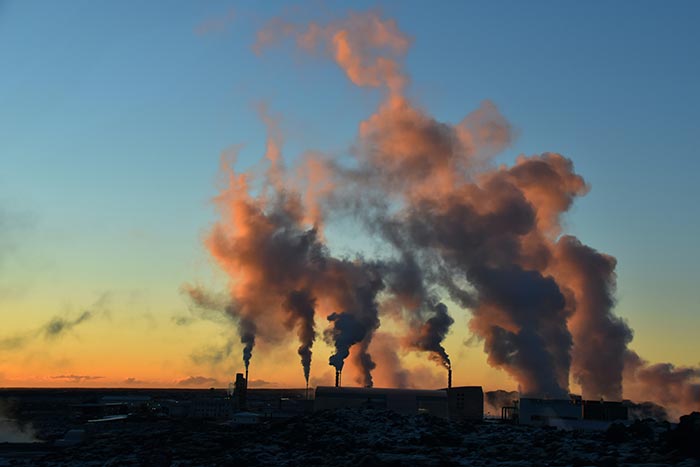